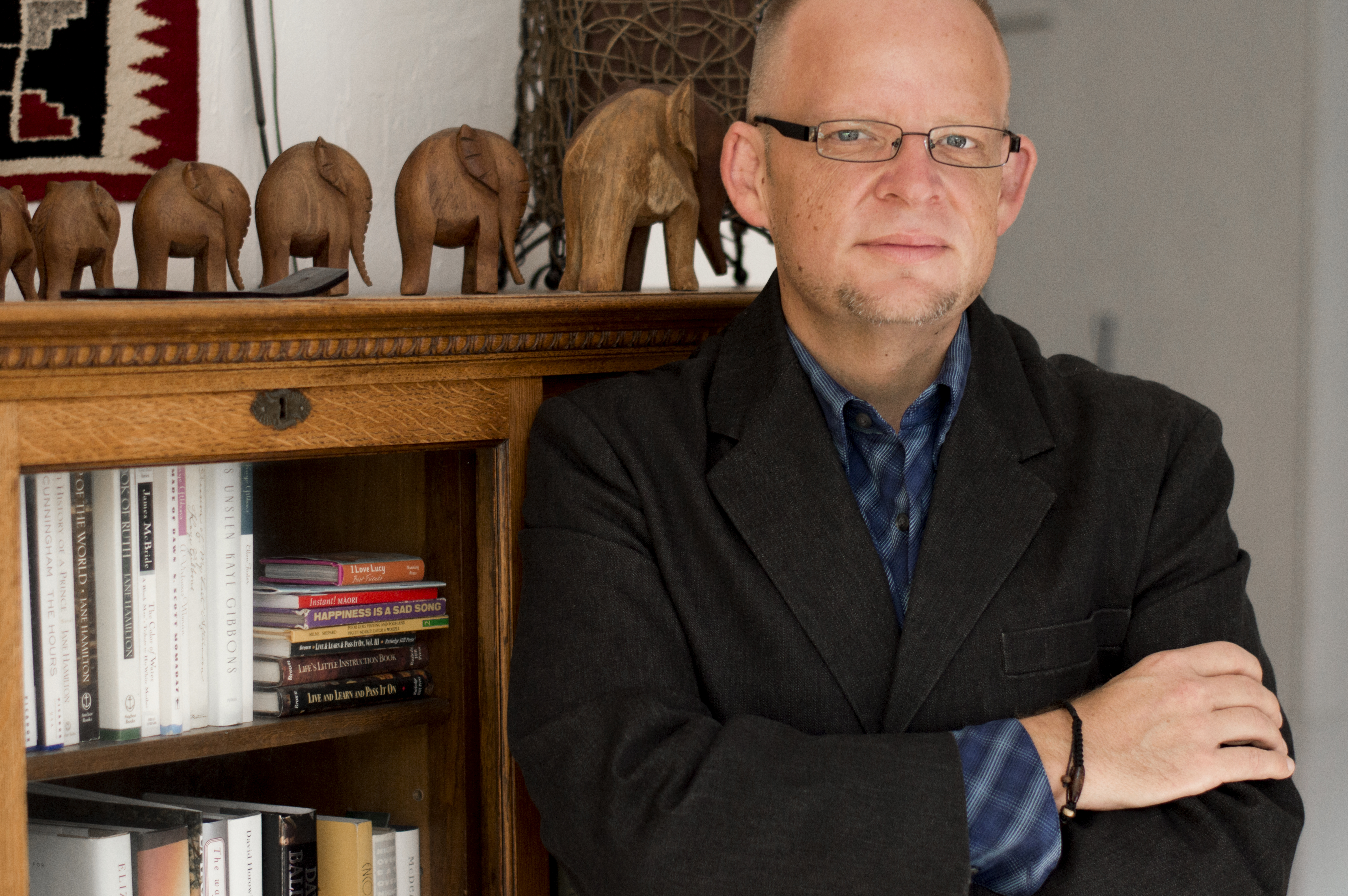 Since Nathaniel founded AidChild in 2000, the now largely self-sustained organization has cared for 3,000 children living with HIV/AIDS in East Africa. He lived in rural Uganda for nine years before attending Harvard University where he completed a Master’s Degree in Education, specializing in Human Development and Psychology. He was also a Reynolds Fellow at the Harvard Kennedy School, and winner of the 2010 Harvard HDP Marshal Award. He also holds a PhD in Education and Leadership from the University of San Diego where he was the Dammeyer Fellow in Global Education Leadership.

Nathaniel has testified before the United States Congress as an expert witness in the identification of best practices of care for orphans and vulnerable children in Africa.

Before moving to Uganda, he served as Deputy Director of the Office of the Governor of Arizona, and Director of Education at Leadership, Inc. He is the author of “We Are Not Mahogany: Three stories about the male African life.”

Nathaniel now lives at his residence near the institute in Entebbe–with his oldest kids and their dogs Kitty, Lady, Foxy, Samson, and Togi. He tweets @NDunigan. 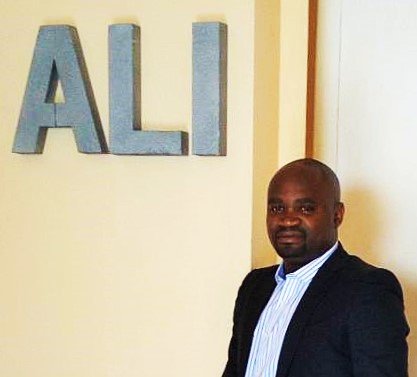 Tom has been with AidChild since 2001, beginning as a volunteer, then progressing to Aide, and then to Coordinator of Special Projects. He now serves as Chief of Staff at a crucial time in the organization’s development.

Tom is also CEO at Lwaz (U) Ltd, an executive consulting agency. He has lived and worked in the United States Virgin Islands were he managed the headquarters of the third largest mill-works company in the Caribbean.

Tom was formerly a member of the Ugandan National Cycling Team, representing the country at competitions across the continent. He lives with his wife and three children at their home in Setta Kasangati.

Nathaniel Dunigan first signed up to visit Uganda when he was Deputy Director of the Office of the Governor in Tucson, Arizona. A one-month assignment as a volunteer HIV-prevention educator had taken him to Africa where he met so many children who were suffering and dying. His return to the states was marked with a great resolve to make a difference. That resolve led Nathaniel to complete a feasibility study for his AidChild concept, and then to resign from his job, sell his home, car and belongings, and move to Uganda. He was 26 years old, and had an entire budget of $3,500. Two years later, AidChild was chosen by the Ugandan and American governments as a model of pediatric HIV/AIDS care for the entire continent of Africa. A second center was created just after that, as was a treatment laboratory that has served the needs of more than 3,000 children and adults living with AIDS. The organization earns 70% of its own budget thanks to businesses he created under the AidChild corporate label, and is 100% administratively self-sustained thanks to a Ugandan management team.

Nathaniel has testified before the United States Congress in Washington, DC as an expert witness in the identification of best practices of care for orphans living with AIDS, and other vulnerable children in Africa. In 2004, Nathaniel was nominated for the World of Children Award.

Nathaniel’s love of the arts and his commitment to achieving self-sustainability for AidChild have resulted in the creation of two art galleries, a café, a restaurant and screening room. International travel guides have called the AidChild businesses the very best in the whole of Eastern and Central Africa. Clients include international celebrities, Ambassadors, and UN personnel. Lonely Planet calls AidChild’s Equation Cafe’ “first class,” and Oscar winner Emma Thompson says it is “possibly the best shop on the planet”. The Eye magazine named AidChild’s restaurant the best in the nation in 2008.

Nathaniel and staff continue to receive new children; usually arriving with diagnoses of less than one month to live. But thanks to AidChild’s aggressive, skilled and loving interventions, the children go on to lead healthy, happy lives.

Nathaniel speaks fluent English and Spanish, and conversational Luganda. He holds special language certification from private institutions in Guatemala and Mexico. He was raised on the Navajo reservation in the southwestern United States.

Nathaniel now lives near the AidChild Leadership Institute, near the shores of Lake Victoria in Entebbe, Uganda.